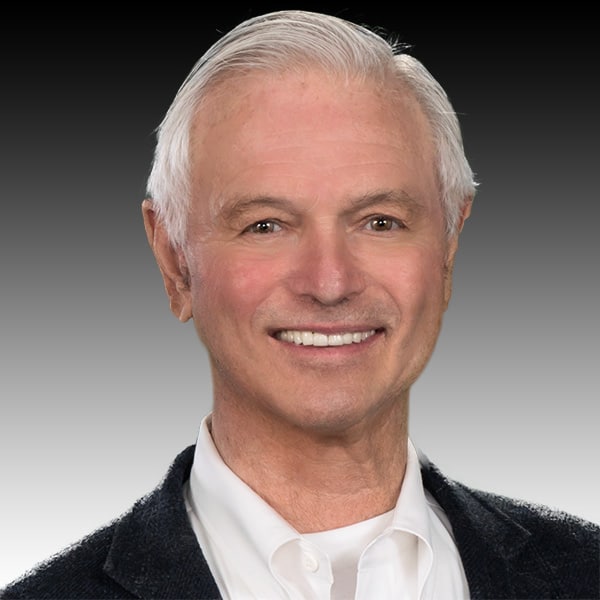 Fred is a native of Oregon and grew up on a large family farm outside of Salem. After graduating from college, he returned to the family farm where he and his brothers farmed over 3000AC of strawberries, cherries, corn, beans, and grass seed. After marrying Sue in 1987, she joined him on the farm where they continued to farm both sweet corn and sour cherries and started a fruit processing plant in Rickreal, Oregon that is now home to Eola Hills Wine Cellars. Fred has been a licensed Real Estate Broker (and is now a Principal Broker) since 1992. Fred has been a 2007 President’s Elite, 2006 Emerald Award winner and a 2005 President’s Award winner. He has his own company, Vineyard Properties Northwest, and continues to pursue his interest in selling farm land and vineyard properties as well as residential properties. Fred also holds the GRI designation.